How do other countries view and think about America and Americans? For this special summer program, we have invited U.S.-based foreign correspondents from Asia, Europe and the Middle East to discuss how they report on current events in America including everything from the presidential election to healthcare and gun control, to broader issues such as voting against the established order and attitudes towards investing in infrastructure. Their insights on how these stories are perceived by their home audiences, as well as general insights on how America is perceived in their home countries, should prove both interesting and valuable.

Join the New York Pharma Forum for a stimulating discussion and networking reception at the Battery Gardens in Manhattan’s Battery Park. You, your spouse and colleagues are invited to enjoy the beautiful waterfront setting and views of the New York harbor, the Statue of Liberty and Ellis Island. You can relax on the terrace, meet old friends and make new acquaintances. Ms. Ban has been a business journalist and senior correspondent for Nihon Keizai Shimbun (Nikkei), Japan’s largest business newspapers with a circulation of three million.

Her primary focuses are the U.S. business and financial markets, including money management industry, banks and brokerages, venture businesses and emerging businesses in the U.S. She also covers cultural and social aspects of New York City.

She has interviewed CEOs of major financial institutions as well as founders of the world’s top hedge funds.

Ms. Ban has published and contributed to several Japanese books on U.S. business. Her latest publication is a translation of “Vulture Investors” published by Nihon Keizai Shimbun.

She has also appeared on various radio and TV programs reporting on New York City and the US financial markets.

Since Nikkei’s acquisition of the Financial Times in December, 2015, Nikkei and FT have had many collaborative works in print and online.

One collaboration is a daily TV program in which Nikkei reporters discuss topics in the FT’s headline articles with FT editors and reporters.  Ms. Ban is one of the reporters for this program which broadcasts live from New York to Japan. Mrs. Nussbaum Cohen is a journalist and essayist who frequently writes about emerging ideas in the realms of religion, philanthropy and politics.

She is the New York correspondent for Haaretz, Israel’s leading daily newspaper, where she covers Israel’s relationship with the U.S., trends in American Jewish life and everything from politics to culture.

She is a contributing editor at The Forward. Her work has been recognized with multiple journalism awards from The New York Press Association and the American Jewish Press Association. She was awarded a Lilly Endowment Fellowship to write about women in ministry, a series that was distributed by The New York Times syndicate and carried in major metropolitan dailies from the Washington Post to the Houston Chronicle and the L.A. Times.

She also authored the book “Celebrating Your New Jewish Daughter: Creating Jewish Ways to Welcome Baby Girls into the Covenant” (Jewish Lights) and has contributed chapters and essays to many others. Mr. Dugua is the Senior US Business Correspondent for the French daily Le Figaro and also the Economic Correspondent and Daily columnist for Radio France.

Previously he served as the US Correspondent for La Cote & L’Agefi (French financial dailies), Deputy Representative in Washington DC for French bank Paribas, and Economic Attaché for the French Trade Commision.

In 2010 he was awarded the Dauphin d’Or given to the best economic journalist by Paris-Dauphine University.

He is a graduate of the Institut d’Etudes Politiques de Paris, and holds an M.A. from the Johns Hopkins School of Advanced International Studies (SAIS). He holds both French and US citizenship. Mr. Riggle oversees project execution and internal operations out of Veracity’s New York office. Before joining Veracity, he held executive positions in for-profit and non-profit organizations and worked as a US Marine Corps Forces Special Operations intelligence officer. He was the chief operating officer of both a startup and a non-profit devoted to veterans’ services, and an instructor at a Boston-based education technology company, where he prepared young professionals for careers in business and finance. While in the Marines, from 2001 to 2012, he planned and conducted special operations missions and projects in Iraq and Afghanistan, designed and managed complex military training programs in the US, worked as a domestic and international media and public relations liaison, and served as a White House military social aide under President George W. Bush.

He received a BA from the Pennsylvania State University and an MBA as a Sloan Fellow from the Massachusetts Institute of Technology. 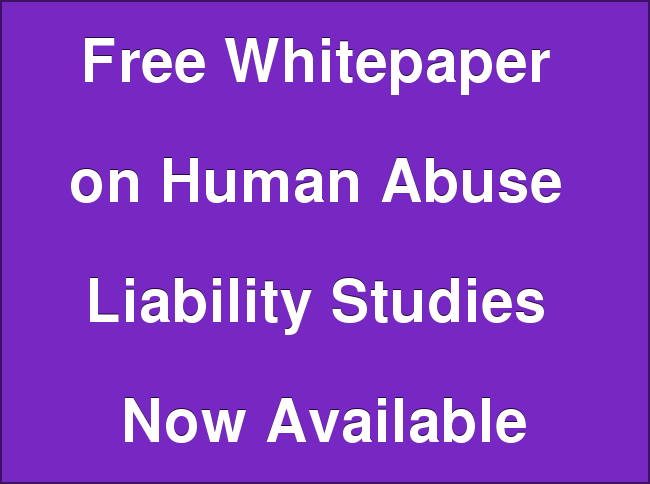